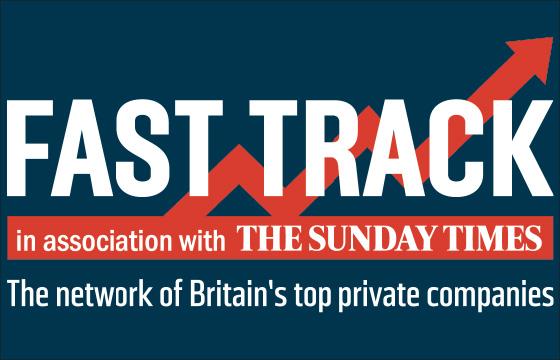 We are thrilled to have been placed 39th on this weekend’s Sunday Times top 100 SME Export league table.

The league table ranks Britain’s top 100 small and medium sized companies with the fastest growing international sales over the last two years. IMS Evolve saw a fantastic 83% growth in foreign exports between 2015 and 2017, seeing us debut on the export track as the 39th fastest growing SME exporter in Britain.

IMS Evolve was one of the 22 companies headquartered in the southeast to make the top 100. On average, international sales have grown 78% to a total of £181m worth of exports over the two-year period, further highlighting IMS Evolve’s exceptional growth rate.

The SME Export Track 100 holds great stature in the industry, with sponsorship from the likes of WorldFirst, DHL Express and Heathrow Airport, and support from the government’s ‘Exporting is GREAT’ campaign. Furthermore, the league table is compiled by Fast Track, an Oxford-based research and networking events firm.

Secretary of State for International Trade, Liam Fox, said of the list that “the exporters listed in this year’s SME Export Track 100 are pioneers whose example should be followed by ambitious businesses across the UK.”

Congratulations to the whole team here at IMS Evolve for being recognised as pioneers of British exports!